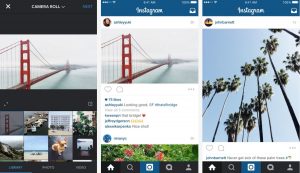 Like all of social networks, Instagram is a way for people across the globe to connect with one another. Posting pictures that are human, such as someone you love laughing or a beloved pet making a goofy face, are things everyone can relate to. At the same time, a stunning sunrise can have the same effect as a field full of stars. However, don’t be afraid to let a bit of emotion bleed through into the photo; it’s part of the human condition, and people are more likely to follow that. 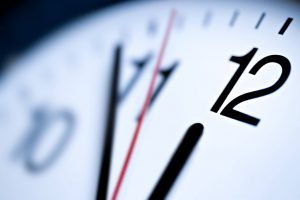 Social media experts have long noted trends in activity levels. If you want the most recognition for the least effort, you need to make sure you post your pictures at just the right time. On Instagram, this tends to be Wednesday between 5 and 6 PM – although more people post on Thursday, they seem to be more active in the evenings on Wednesday more than any other day in the week. Your photo will only show up for a few hours before it is completely buried by others, so you have to make the most of the limited window of time. 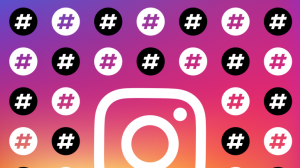 Many people don’t know anything about posting photos on Instagram. They assume it’s simply a matter of quickly snapping a shot and posting it, but unless they already have a decent following, it isn’t likely that anyone will see the photo. Instagram works much like Twitter when it comes to labeling photographs – while there is much more than a 140 character limit, hashtags are vitally important. Adding relevant hashtags will allow users searching for specific types of photographs to find yours. On the other hand, using hashtags that don’t have anything to do with the image can alienate potential followers.
Make note – Facebook is beginning to implement hashtag use into its formula, so you’ll see them become much more common as time goes on. Get used to using them now, and you’ll be ahead of the curve. 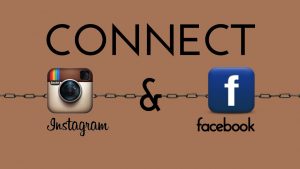 More than 20% of all Instagram users also use Facebook, and quite a few of them post images to Facebook through Instagram. By linking the two accounts, you can gain followers from Facebook. Anecdotal evidence places the number around 3% of your Facebook friends; however, requesting that people follow you can increase that number.
Another way to gain followers from Facebook is to ask Instagram to post images to Facebook at the same time you upload them to the service. The second phase of the image-uploading process allows you to do this with a single click of a button.
Numerous experiments have shown that liking thousands of photos per day will bring in a high number of Instagram followers. However, this can be very tedious, and you often gain a large number of bots as followers – around 16.6% or so, according to some sources. However, this can be one of the most effective ways of growing a following.
Commenting on pictures is a much more effective way of getting a response than simply liking it. It makes you memorable, and the receiver is more likely to respond to you and follow. 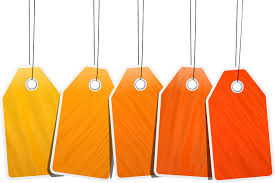 Why tag someone? To encourage them to engage with your post and share it with their followers.Or to credit them, if they took the picture/video.
Tag other Instagram users featured in your photos with an @-mention in your caption. Or, use Instagram’s tagging functionality. Either way, they’ll receive a notification. 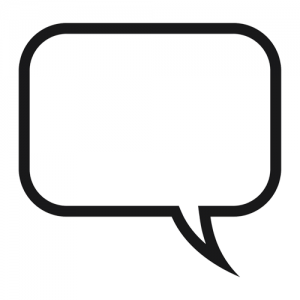 Do this and Instagram will reward you, because they care most about engagement.
When a post receives a bunch of likes and comments, Instagram sees this as quality, engaging content that more people will want to see. So then…
Get on and scroll your feed
Like what you like
Write useful comments (not patronizing ones)
Participate in a social community that actually cares about each other’s posts. Not much more to say than that.

No need to keep things to yourself.
Increase your reach by sharing your posts on other social sites. But, alter them a bit versus just posting as is. So it works best for that platform and audience. For instance…
Address your Facebook friends differently than your LinkedIn connections
Edit your message to fit Twitter’s 280 character count limit
For Pinterest, post just the picture
Use formats wisely, too.
Multiple hashtags work well for Twitter and Instagram. But on Facebook or LinkedIn, you might not get the same results.

Ideas That Help You To Get More Plays on SoundCloud

I am a Social Media Marketer | Blogger For 5 Years

How To Get More Followers On Spotify

Here are Some Ways for Spotify Followers, that's Help You to Get More Followers...

Everyone wants to increase their Followers on Instagram. But sometimes they are...

Top 8 Ways to Get More Views on Your YouTube Videos

Here are Some Ways for Facebook Page Likes, that's Help You to Get More Likes on...

The Ultimate Ways To Increase Plays on Soundcloud

Twitter is one of the original social media giants, used by rappers, actors, tv...

Poll of The Week: Which Social Network matters the most for you?