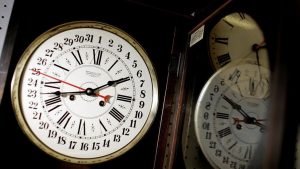 Casting your tweets at the right time is perhaps the most important factor of all. After all, there is no point pushing out tweets when none of your followers are tuned in, right? According to Dan Zarrella’s The Science of Retweets, 2 p.m. to 6 p.m. EST is the best time to ask for a retweet.
Retweet Timing
But wait! There is no one-size-fits–all solution for this. Your followers may not be living in the same time zone as Zarrella’s study samples. That’s when Tweriod comes in handy.
Tweriod is a free Twitter analysis tool that analyzes where your recent 1,000 followers are from and recommends the most strategic time to send out tweets. 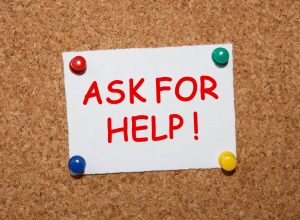 The easiest way to get a retweet is… well, ask for it. Do you know that by adding the phrase “Please Retweet,” you increase the chances of retweet by 160%?
Using call-for-action words on Twitter is just as effective as using in your sales copy — it works.
A few known effective call-for-action phrases for retweets are:
One of the main reasons why people tune into Twitter is because they are looking for news updates or help in something.
Multiple studies have shown that news updates and instructional posts are two types of content people retweet the most. In other words, a tweet referring to an online resource or news updates has a higher chance to be retweeted.
It’s no surprise to see that in Microsoft Research’s Conversational Aspects of Retweeting on Twitter, 52% of the retweet samples contain a URL.
Next time, if you wish your tweets to be retweeted, embed a link in them. 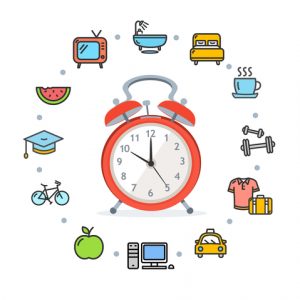 Here are the 20 least retweetable words according to Dan Zarrella’s report:
Notice any trend here? Most (if not all) of these words are common-use words for conversations or to describe mundane activities.
Tweets using these words are simply a big turn off for retweets — c’mon, no one is interested in a tweet about your bedding time or what you are listening to on Sound Cloud — unless of course, you are Justin Bieber. 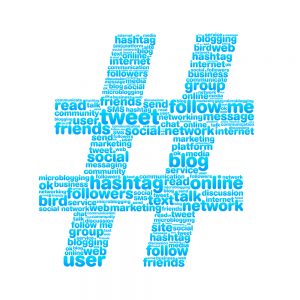 Use #hashtags. Just don’t use #toomuch #of #it #andmake #you #looklikea #spam or #extremelylonghashtags.
It’s a known fact that Tweets with #hashtags are more likely to be retweeted. In a Microsoft Research study of 203,371 retweets, 18% of them contained #hashtags.
Here’s sample of 10 original tweets on Crazy Egg Twitter Account.
CrazyEgg Tweets
I captured this screen when I was writing this article. Can you see the similarity? Crazy Egg, the pros who have all the advanced web metric tools and insider data, uses at least one #hashtag in almost all their tweets. 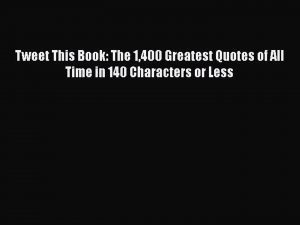 I don’t tweet quotes often, simply because I don’t like doing it. But that does not mean it can’t work.
Quotes are good for retweets, especially if they strike a chord with your followers. I witness the power of quotes every day on Twitter, as well as Facebook and Pinterest.
I see friends, acquaintances, and those that I am following retweet (or share or pin) quotes regularly and it never fails to attract more retweets and shares.
If you wish to build up your Twitter presence using quotes, try to dig up some great ones from the Internet. There are plenty of websites or blogs that collect series of quotes. And, it’s easy to find quotes using Google (just try “best quotes for [your topic]”). 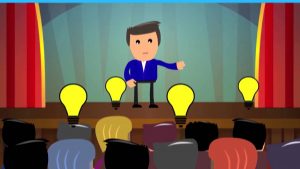 Before you post a tweet, consider the terms and labels people are using.
Google Trends is handy when it comes to localizing your language. For example, the term “cookie law” is more frequently used to refer to the new law that came into force in the United Kingdom in 2011 instead of “cookie regulations” or “privacy law.” Hence, when you tweet about this incident, it’s best to use the phrase “cookie law” in order to resonate with your followers 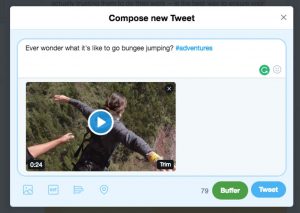 Twitter has become one of the most popular places for people to watch, share, and talk about videos online. Video can engage, inform, and entertain in a way other mediums struggle to, which makes it a magnet for new followers. Plus, tweets with videos receive a 28% boost in retweets (on average).
You can create or upload videos, and can even live-stream video on Twitter so long as it’s on-brand and relevant to your audience. Take a look at your Twitter video options. 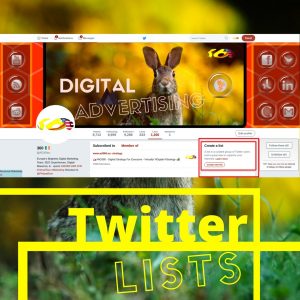 Twitter lists are another excellent way to uncover conversations that matter to your business—and then use those conversations to connect with relevant users who would benefit from following you. You can create your own list (and set it as public or private) or follow a public list that someone else has created. Mining other people’s list for potential new followers is also a good way to grow your own following.

Ideas That Help You To Get More Plays on SoundCloud

I am a Social Media Marketer | Blogger For 5 Years

Here I'll tell you some easy tactics to Increase Your Facebook Engagement.

How To Get More Instagram Followers (Tips That Actually...

Facebook is the Most Popular Social Networking Sites & lot features include there. Here...

Poll of The Week: Which Social Network matters the most for you?